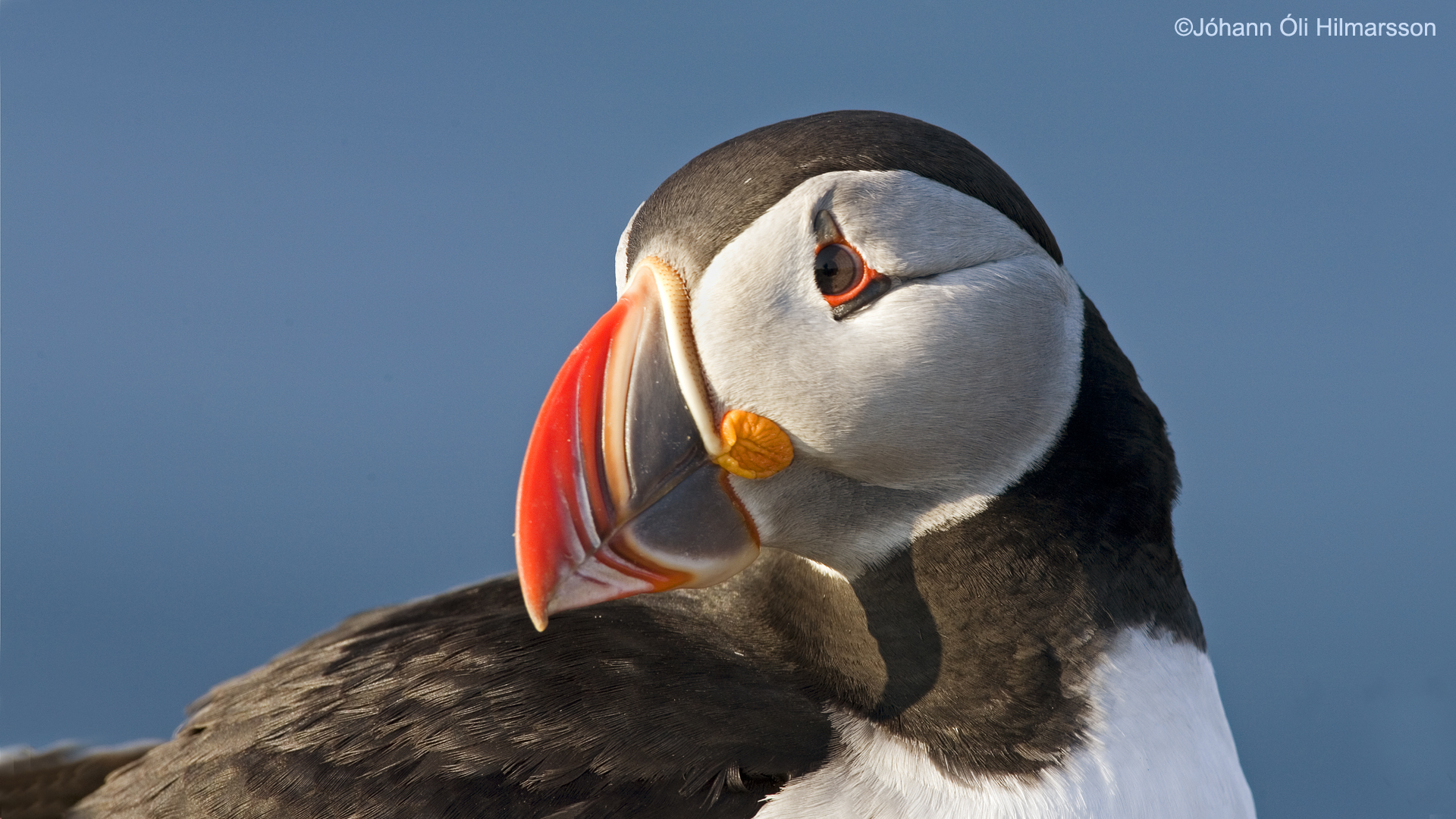 Approximately two million pairs of the Atlantic Puffin (Fratercula arctica) nest in Iceland - or about 40% of the global population - making it Iceland’s most common breeding bird. 18 puffin colonies or aggregations (Westmans and Breiðafjörður islands are counted as colony clusters) around Iceland contain over 10.000 pairs and are therefore recognised as being of international importance. Approximately 74% of the Icelandic puffin population breeds within designated “Important Bird and Biodiversity Areas (IBA)” which have been recognised as being internationally important for biodiversity conservation.

The Atlantic Puffin was listed as “Critically Endangered” on the Icelandic Red List of Birds in 2018, which is the latest inventory of threatened bird species in Iceland. This means that the species is considered to be facing an extremely high risk of extinction in Iceland, in contrast to the last ranking as “Least Concern” in the year 2000.

On the European Red List of Birds in 2017 the Atlantic Puffin is listed as “Endangered”. This publication aims to help national governments to easily identify the species that are in urgent need of attention and protection. Read more: BirdLife: Red List

The Atlantic Puffin was listed as vulnerable on the IUCN Red List in 2015. This means that the species is likely to become endangered on a global scale unless circumstances improve. With over half of the world's Atlantic Puffins nesting in Iceland we therefore have a responsibility to protect them.
Read more: IUCN Red List: Puffins

The hunting of an endangered species

The inclusion of a species on the red list does not confer automatic legal protection, such as a hunting ban. Hunting in Iceland of an endangered species like the puffins is legal.